Photo by Eye of the Tiger Management

Each man is trying to climb back into title contention after suffering a setbacks, namely stoppage defeats against the Middleweight freight train known as Gennady Golovkin.

Read on for Round By Round Boxing‘s staff predictions for Lemieux vs. Stevens and let us know who you think will win. 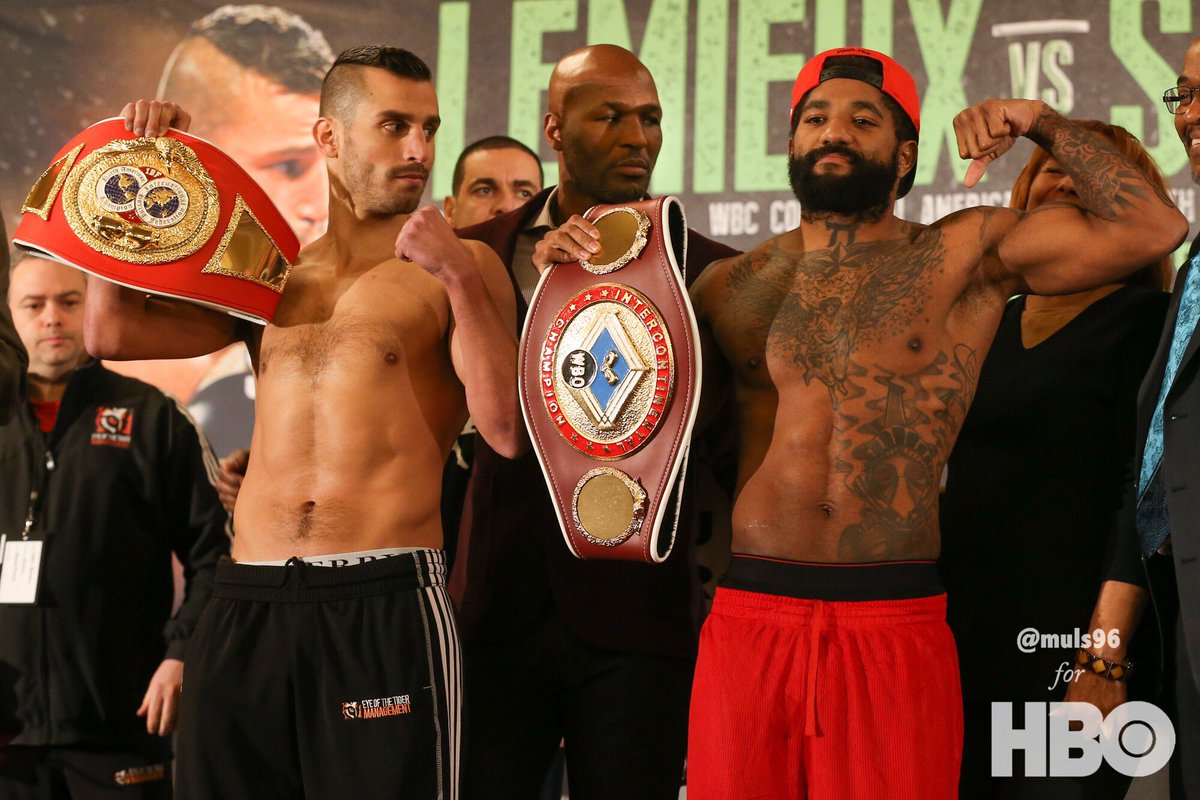 I am picking David Lemieux in a competitive fight, by decision. I feel he has the edge in power, though Curtis Stevens has showed grit and a great chin, particularly against Gennady Golovkin.

Therefore, I do not see a knockout for Lemieux. Instead, I see Lemieux taking the fight to Stevens, while hardly taking a backwards step. I think Stevens will return the favor, but I see Lemieux imposing his pressure, and will, more.

As a result, I see Lemieux taking the victory in what should be a good back-and-forth scrap.

Boxing After Dark on HBO is back and comes with a punch with an very intriguing Middleweight clash. You could label this as almost a “crossroads” fight for both Middleweight contenders, as both look to be scavenging for world title fights again in the near future.

With both fighters exchanging a war of words on Twitter, I can see both coming out ready to exchange. David Lemieux is a pressure, come-forward fighter who really is not the most defensive fighter, but showed a good enough chin and took some serious shots against Gennady Golovkin.

Curtis Stevens, the shorter more compact power puncher, might try to wear Lemieux down in the later rounds with his boxing. It’s a hard fight to call to be honest.

One punch from either fighter could end it early. Lemieux, the younger and more versatile fighter has looked better to me recently. I like the Canadian by decision.

I agree with Abel Sanchez in that this could be a barn burner or a stinker. If David Lemieux and Curtis Stevens are too cautious of one another’s power, it could mean I’ll be drooling by Round 4.

But, I suspect that the bad blood is enough for each to take some risks and land something meaningful. I don’t think this one goes the distance and I can see either one landing a fight-changing shot, but I think Lemieux’s got more tools in the shed and his ability to setup the three-and-four punch combinations should allow him to take this one. 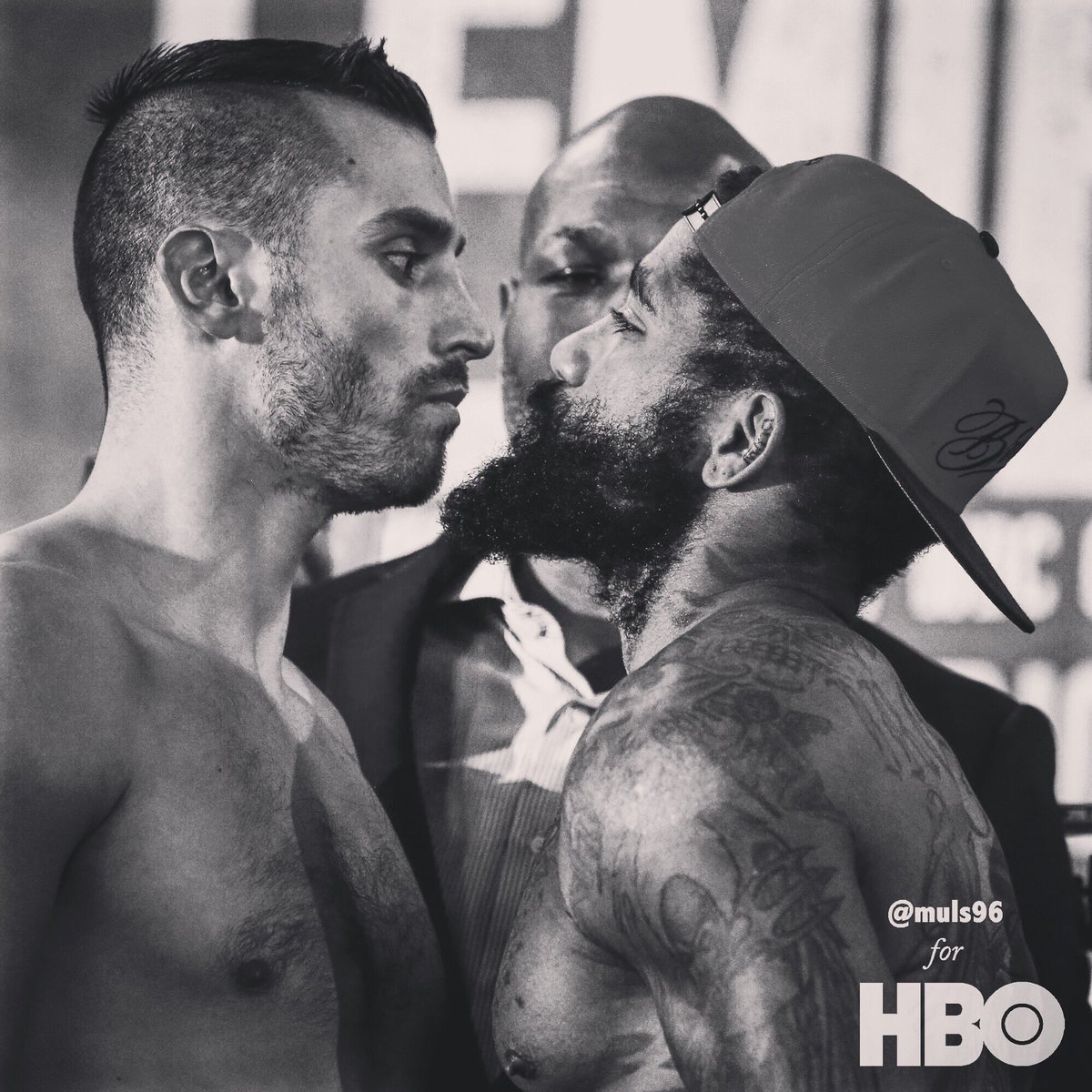 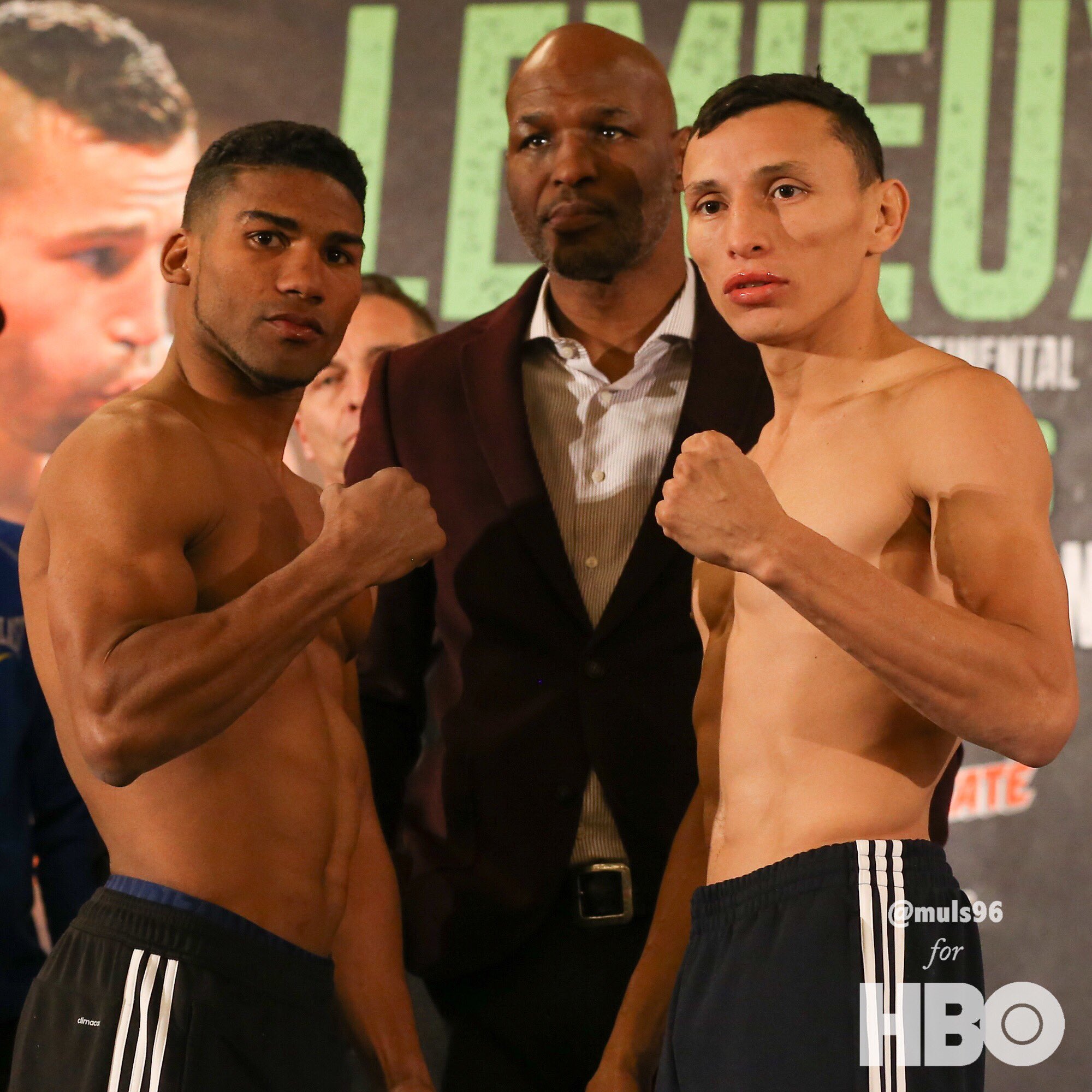