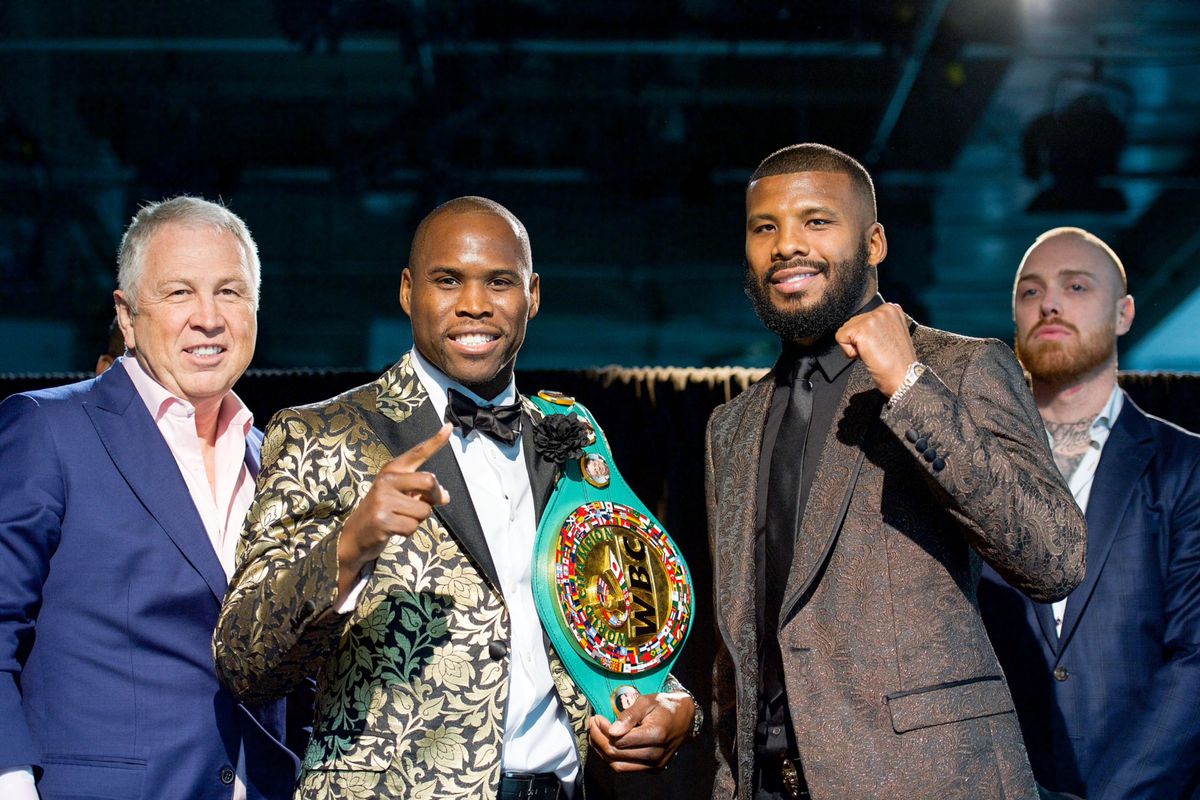 This fight is a true clash of brute force versus finesse. Stevenson has seen the final bell only twice in his last ten matches, whereas Jack the Ripper, has only scored three knockouts in the same time.

With such a different in fighting styles, Badou Jack must come into the fight with a very specific gameplan and cannot abandon it if he wants a victory. These are the three keys to the gameplan that will lead to The Ripper’s victory.

In many of his recent fights, Adonis Stevenson has found himself able to land a majority of his counter punches due to the fact that his opponents will often attack from straight ahead, presenting a stationary target for the cannon that is his left hand.

Thomas Williams Jr. recognized this and went into his match up with Stevenson focused on moving his head. He experienced a decent amount of success, hurting Superman on a few different occasions with counter punches.

If Badou Jack wants to avoid becoming another early knockout victim for Stevenson, he must utilize his jab and constantly switch angles.

If The Ripper can do this, he can avoid Stevenson’s left for most of the night, giving him an advantage throughout the rest of the fight.

2. Drag the Fight On It’s no secret what Adonis Stevenson’s strategy to the fight will be. He will come out looking to bait Stevenson into leaving himself open, then immediately cracking him with that straight left hand to end the night early.

It is what has happened in his last three fights, fighting only nine rounds between the three of them. The downside to this however, is that he may not be prepared to go the full twelve against a fighter the caliber of Badou Jack.

Jack must fight conservatively and look to drag the fight on for the full length to tire out Stevenson, which could ensure victory for him.

Keep it in the Middle of the Ring

Adonis Stevenson is a machine who, when given an open window, will hunt down his opponent and not stop until he is lying in a heap on the ground.

He does most of his destructive work as his opponent is pinned against the ropes or in the corner.

If Badou Jack does not want to get finished off early in the fight, he must for Stevenson to box in the middle of the ring, rather than fight along the ropes.