Ladies and gentlemen, there is a new WBO Super Lightweight champion in town.

Jose Carlos Ramirez (25-0, 17 KO) emerged a new champion in scintillating fashion as he brutally stopped Maurice “Mighty Mo” Hooker (26-1-3, 17 KO) in the sixth round of their unification bout.

Ramirez looked sluggish in his previous fight against Jose Zepeda, emerging the questionable victor of a majority decision.

He shook off his last performance and shut up a number of doubters with his performance against Hooker, but it begs the question, who is next for Ramirez? Though he won in a violent stoppage, nobody would complain to see Ramirez grant Hooker an immediate rematch. The two men came for war, and a war is what was fought for all six rounds.

Featuring a possible round of the year contender in round five, Ramirez both dished out and took his fair share of punishment as the two men slugged it out.

Given four to six months to make stylistic corrections, Ramirez vs. Hooker II could easily be a fight of the year contender, and could set the stage for the Super Lightweight division for the near future. Viktor “The Iceman” Postol (31-2, 12 KO) would logically be the next opponent to fight for the crown, should Ramirez not give Hooker an immediate rematch.

The Ukrainian’s last bout, a title eliminator bout with Frenchman Mohamed Mimoune, resulted in a wide Unanimous decision victory for the Ice Man.

Looking to redeem his losses to Josh Taylor and Terence Crawford, Postol will be hungry to gain a title and could bring the best out of Ramirez.

Stylistically, both fighters are poised to give each other problems. standing at 6’0″, Postol could bother Ramirez with his lengthy reach, while the shorter man possesses the power to negate that distance almost immediately.

The Winner of Prograis vs Taylor 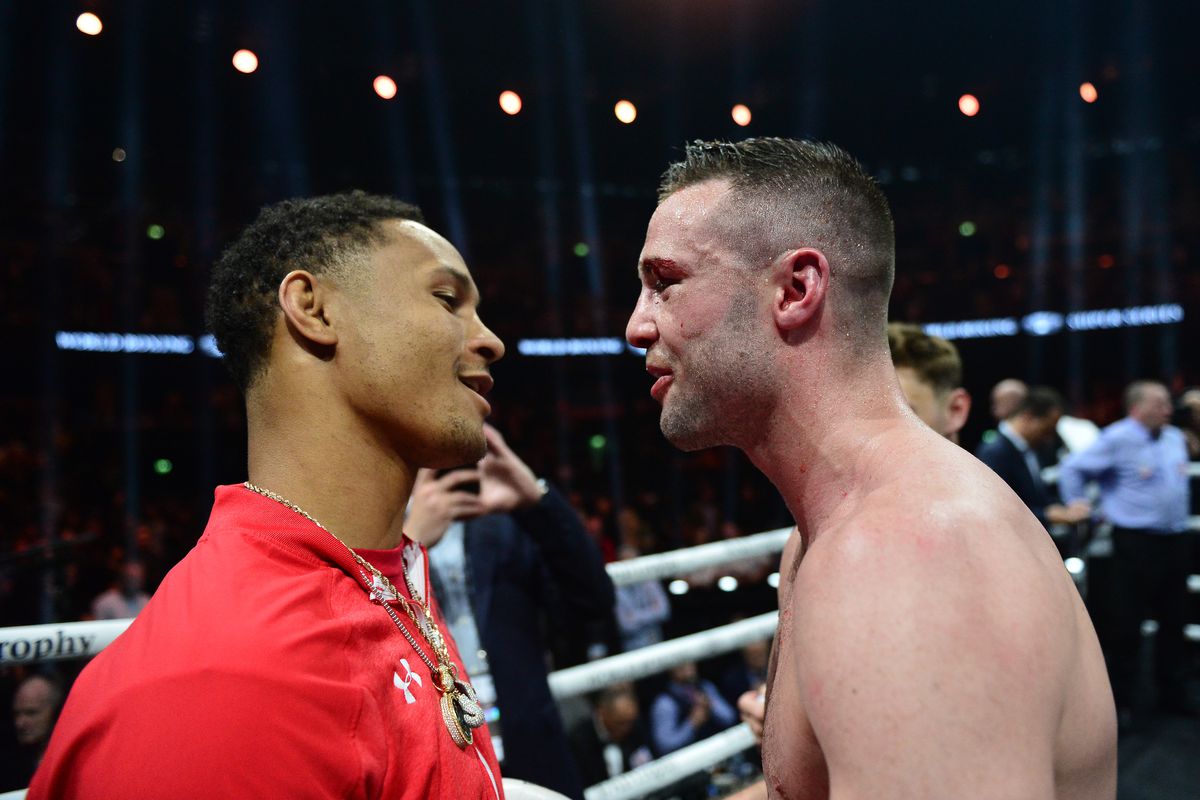 The biggest fight in the Super Lightweight division right now is the World Boxing Super Series Final between Regis “Rougarou” Prograis (24-0, 20 KO) and Josh “The Tartan Tornado” Taylor (15-0, 12 KO). The two fighters cruised through their respective competitions to face each other in a title unification bout for the WBC and IBF straps.

The winner of the fight, likely to take place in October, will be hungry for the remaining half of the Super Lightweight crown.

Both fighters would match up with Ramirez in exciting fashion. Prograis search and destroy tactics could lead to a fight as intense as Ramirez vs. Hooker, while Taylor’s slick counter punching style could lead to an exciting chess match for as long as it lasts.

Pair the styles with the personality clashes between the top fighters and it could make for a title unification to get the boxing world electrified again.