Numerous fighters now appear on the list of possible opponents for AB in the future, but which is most likely to happen? 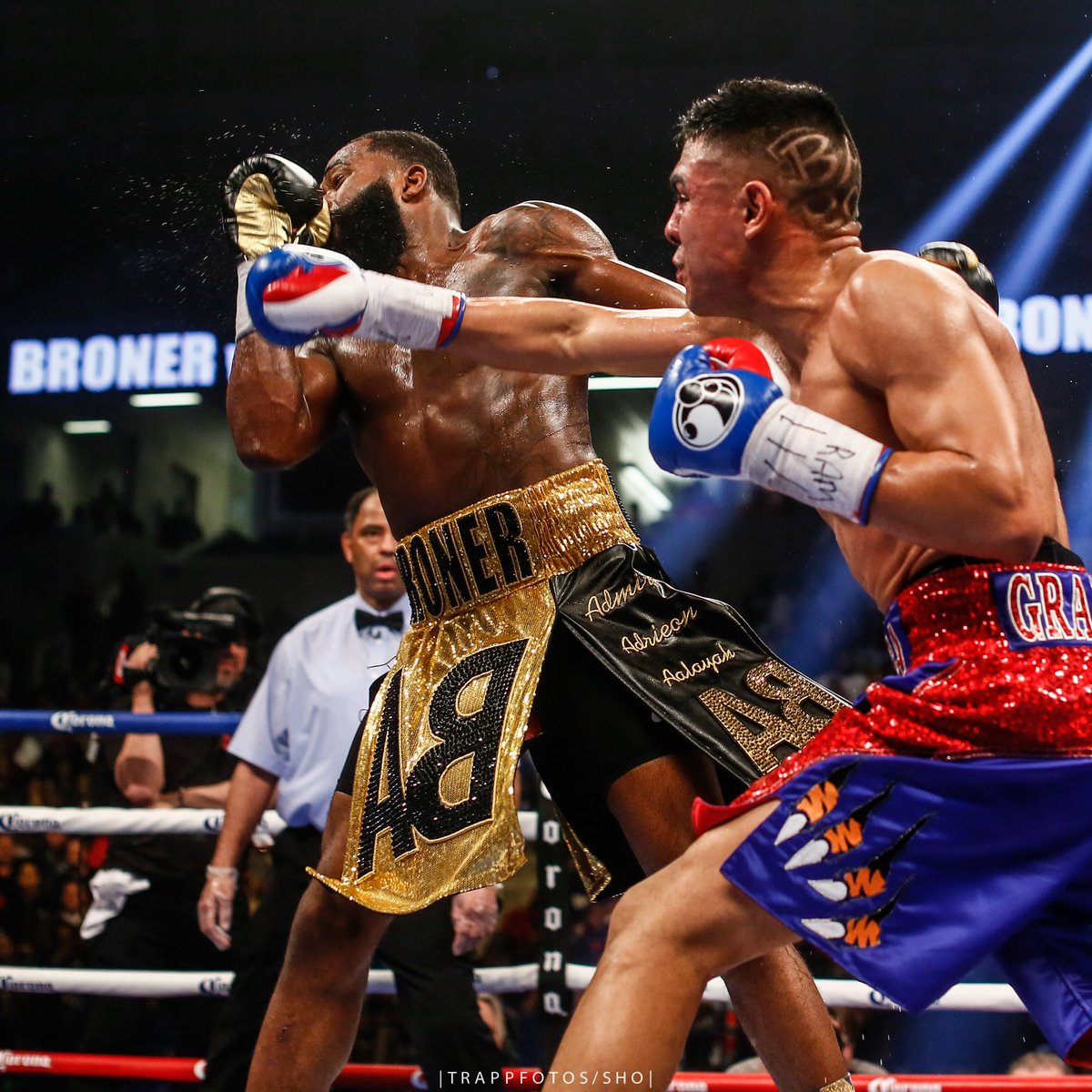 After the bout, Adrian Granados made it clear that he wanted a rematch with Adrien Broner in his hometown of Chicago to get a better decision and to get a more fair fight.

Although Broner joked that he was not going back to Chicago, the fight could definitely happen.

In the post-fight interview, Broner stated he was focused on fixing his previous, broken image and that he wanted to focus on making his career the best it has ever been.

One of the best ways to do this is to show that Granados, though a good fighter, should not be as much of a match for himvas he was in their first bout. Lamont “Havoc” Peterson (35-3-1 17 KO) showed the world once again what he was capable of on Adrien Broner’s undercard against David Avanesyan.

After winning his second WBA title belt, Peterson became the top challenger for the victor of the Danny Garcia vs. Keith Thurman bout.

If this fight were to end in a draw or the victor claimed they needed a tune-up fight, this would be the perfect bout for Broner to take.

He would come in as an underdog against such a great fighter, but a victory could make him a far more ideal title challenger. Both members of this superfight are phenomenal fighters, but they both have a tendency to take their sweet time in making big fights.

After they meet in New York on March 4, the victor is bound to ask for a tune-up fight before meeting Lamont Peterson in the ring.

Adrien Broner would be among the list of fighters in a tune-up fight and, if given the opportunity, has the boxing ability to pull off the major upset.

Regardless of what happens, Broner would make a strong opponent for either champion to meet.